People in the neighbourhood are disappearing... There is a rumor that a serial killer is on the loose. Create a detective team and trace down the mysterious murderer. Clues from the edge of the city leads your team deep into the woods. Do you manage to find the killer?

Too many people have disappeared in the area lately. Is there really a serial killer hiding in the neighbourhood? One day, a dead body was found and soon more followed.  Gather the clues and solve the case.

A revamped version of the old Serial Killer game, in a new, large game room, with many different story locations, and with a stunning and somewhat terrifying atmosphere.

WARNING!!! For those players that have already completed either of the previous SERIAL KILLER or ZODIAC KILLER games, we do not recommend this escape room, since some puzzles are very similar. We suggest to book another game. 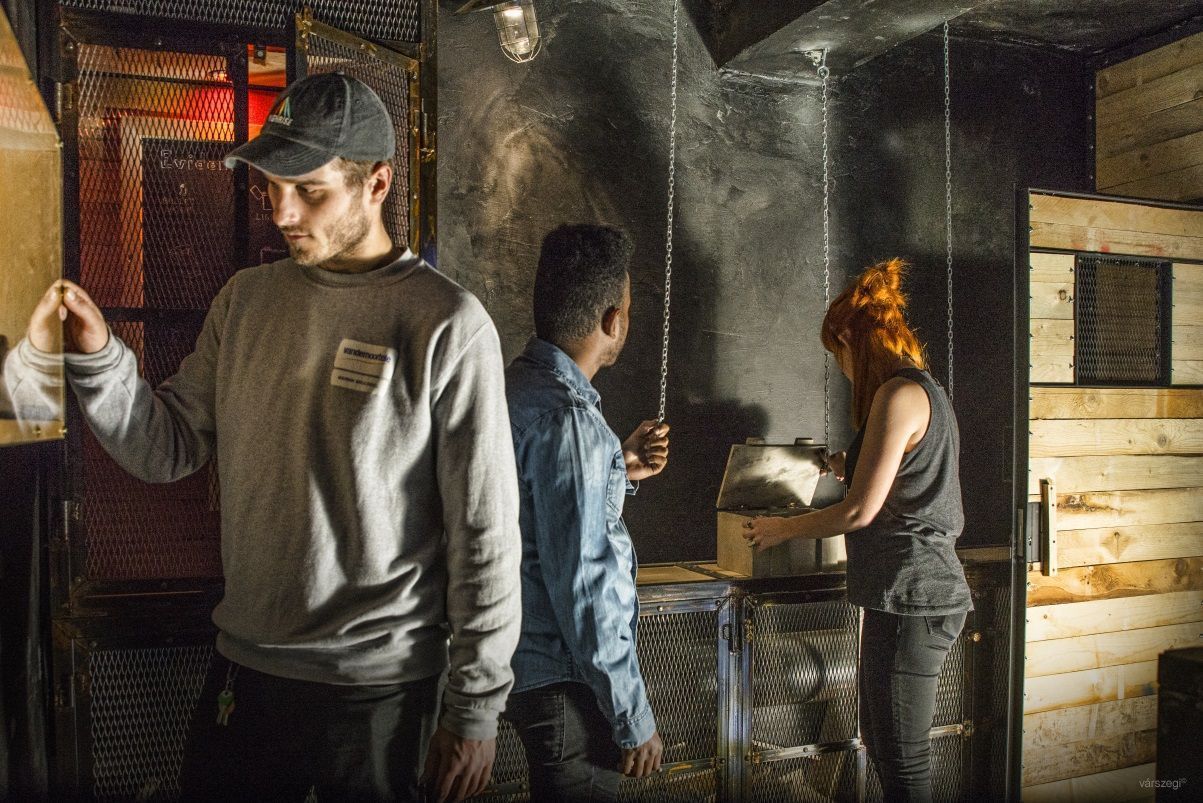 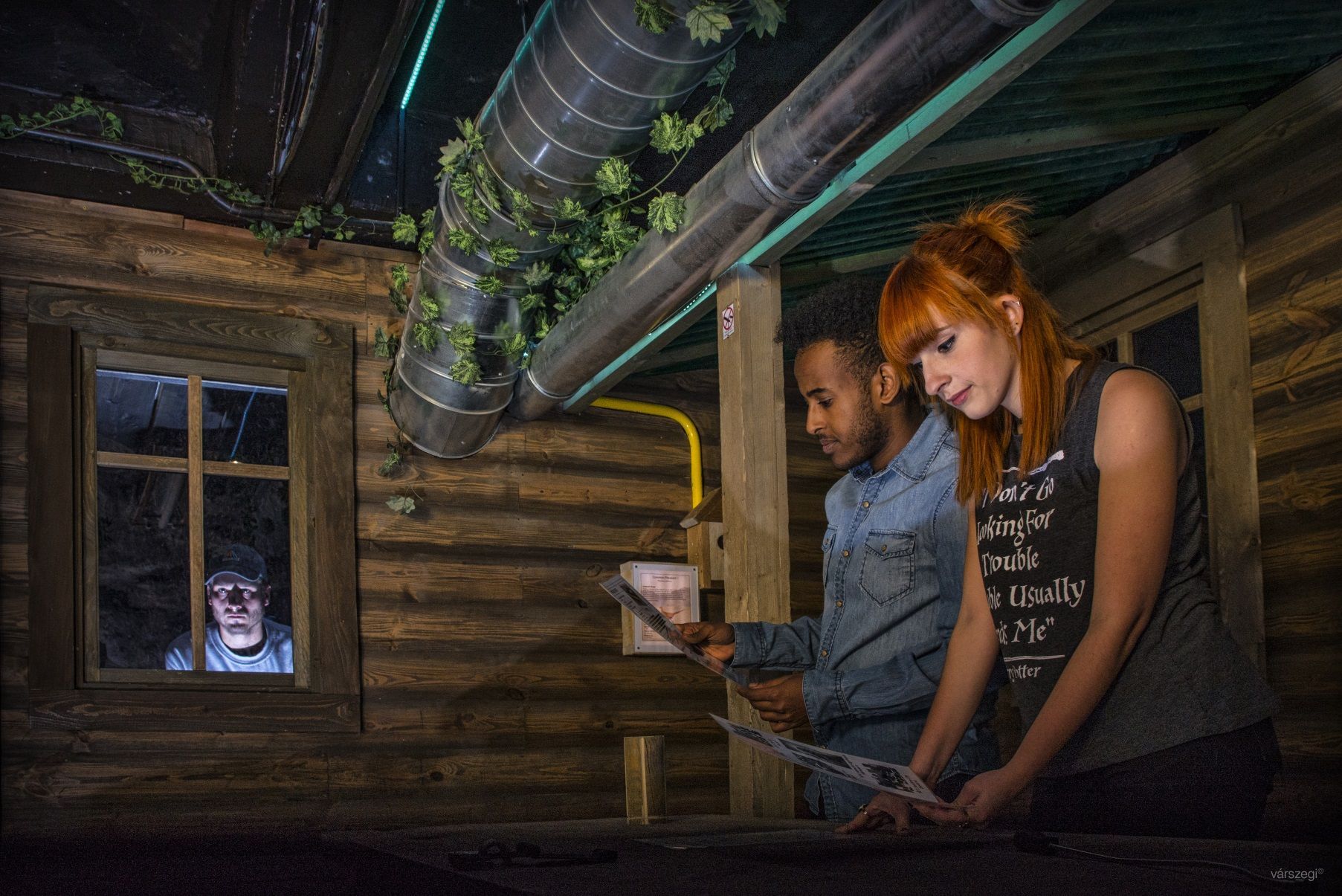 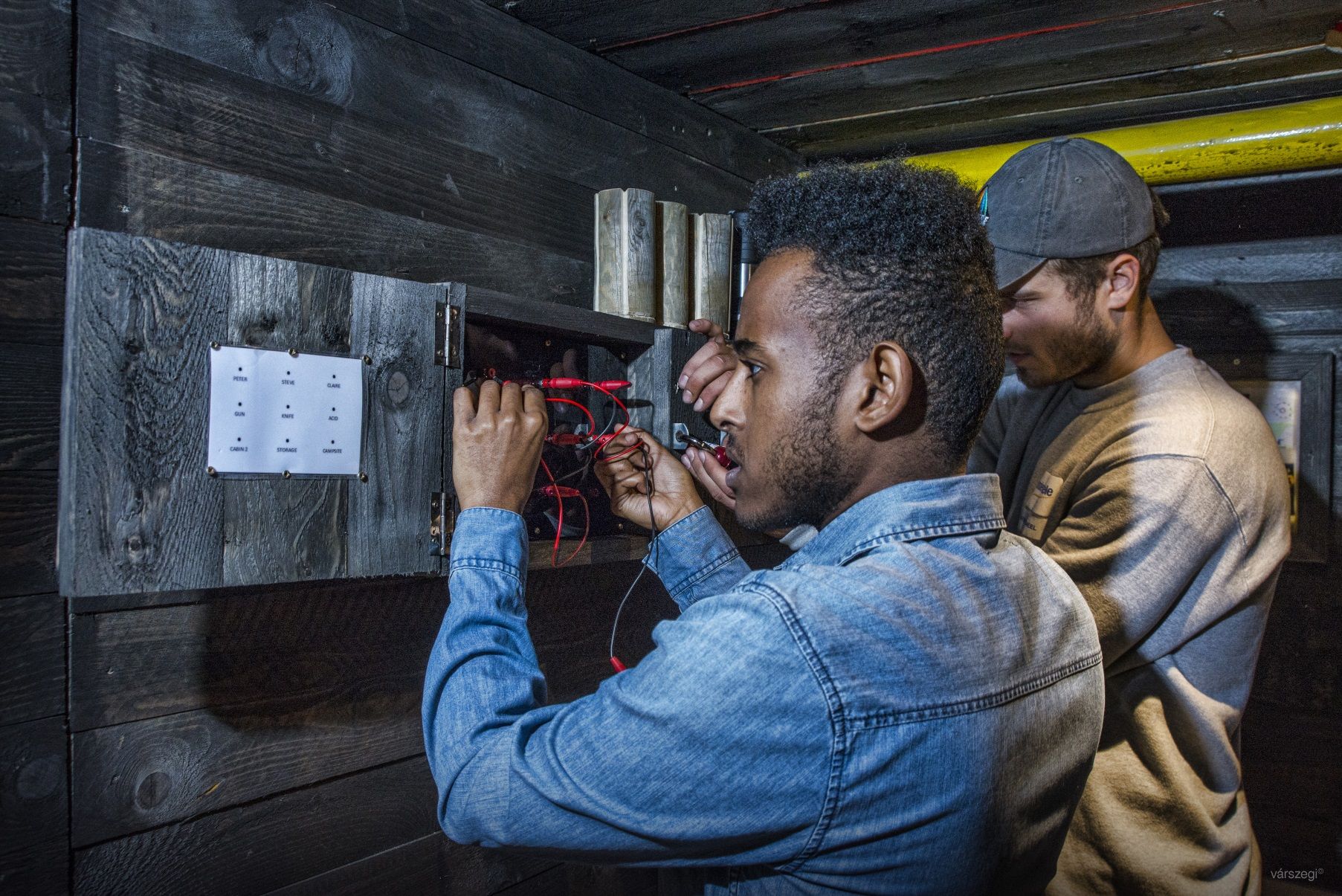 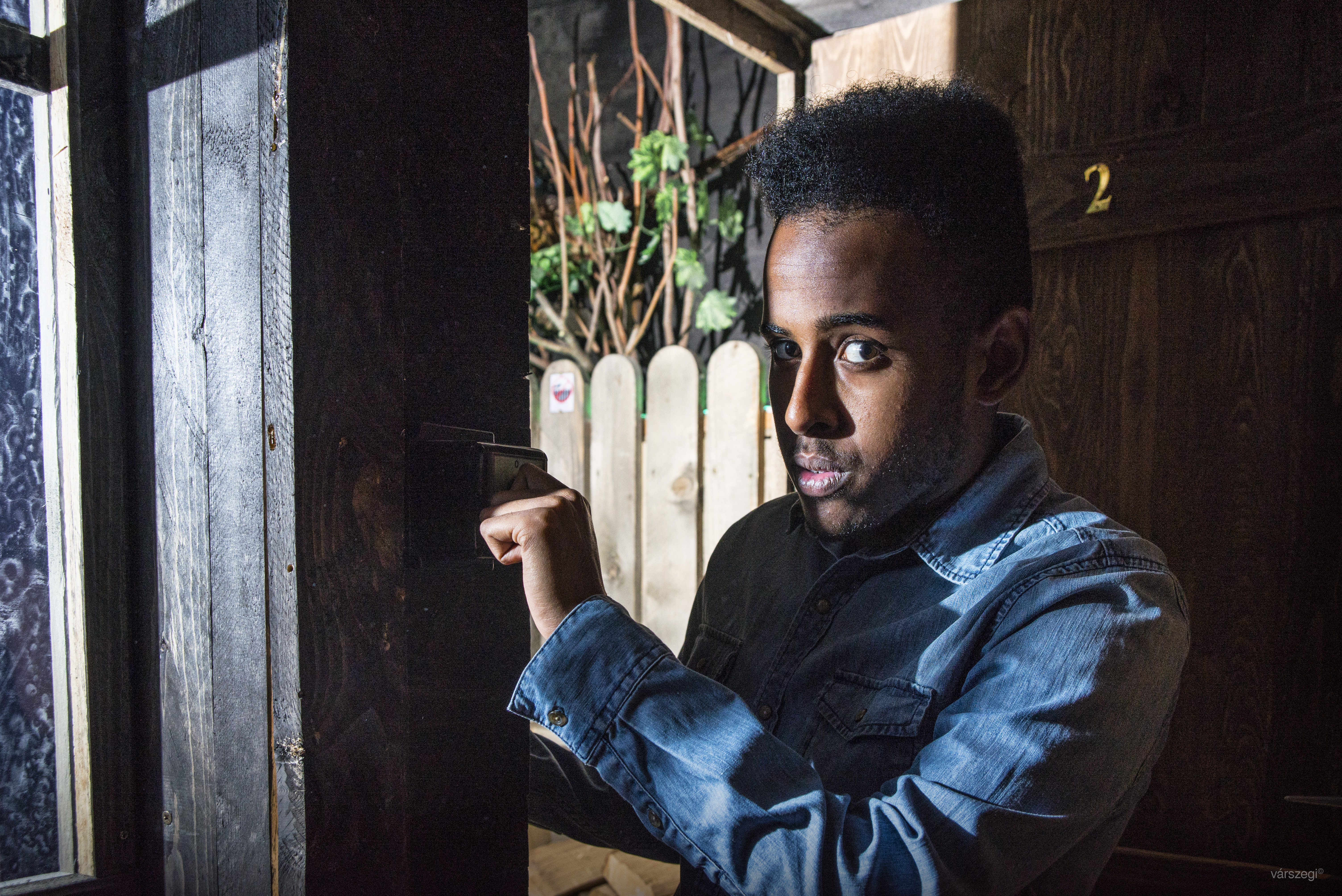